A great time was had serving the community at the 2022 Yankee Doodle Days. 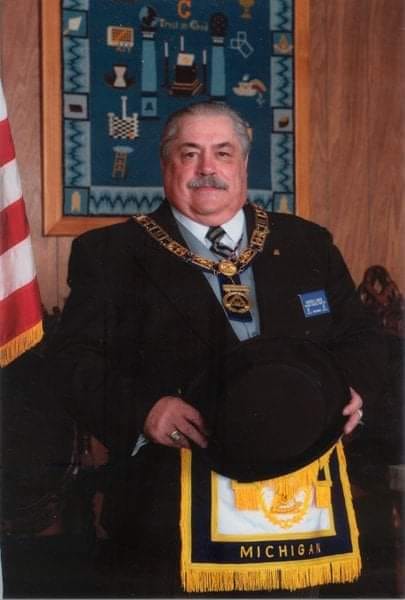 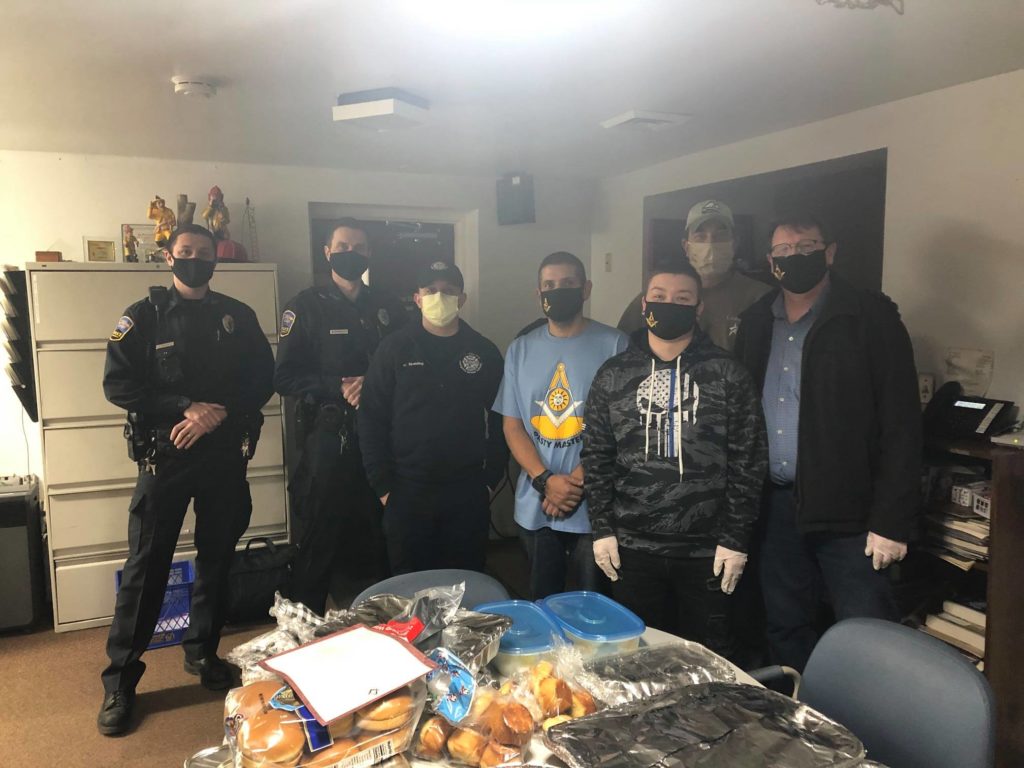 Paint that was damaged due to water problems. The lodge held a day to spruce up the lodge and two of the areas that we decided to concentrated on was the hallways and bathrooms. Recent rain problems and draining issues had allowed water to seep through the walls and flake the paint in several areas. […] 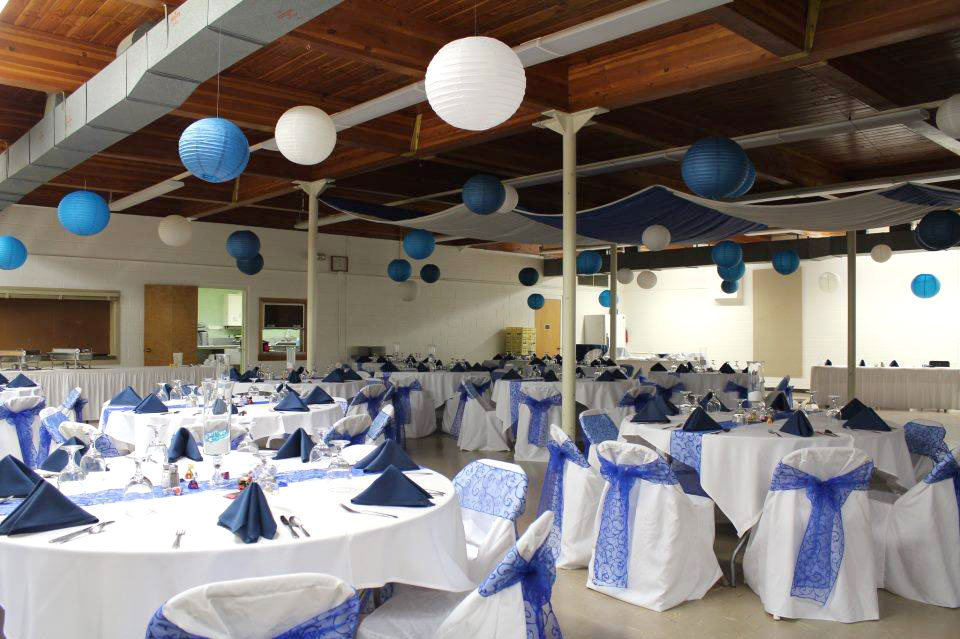